A Note from the Co-Founder 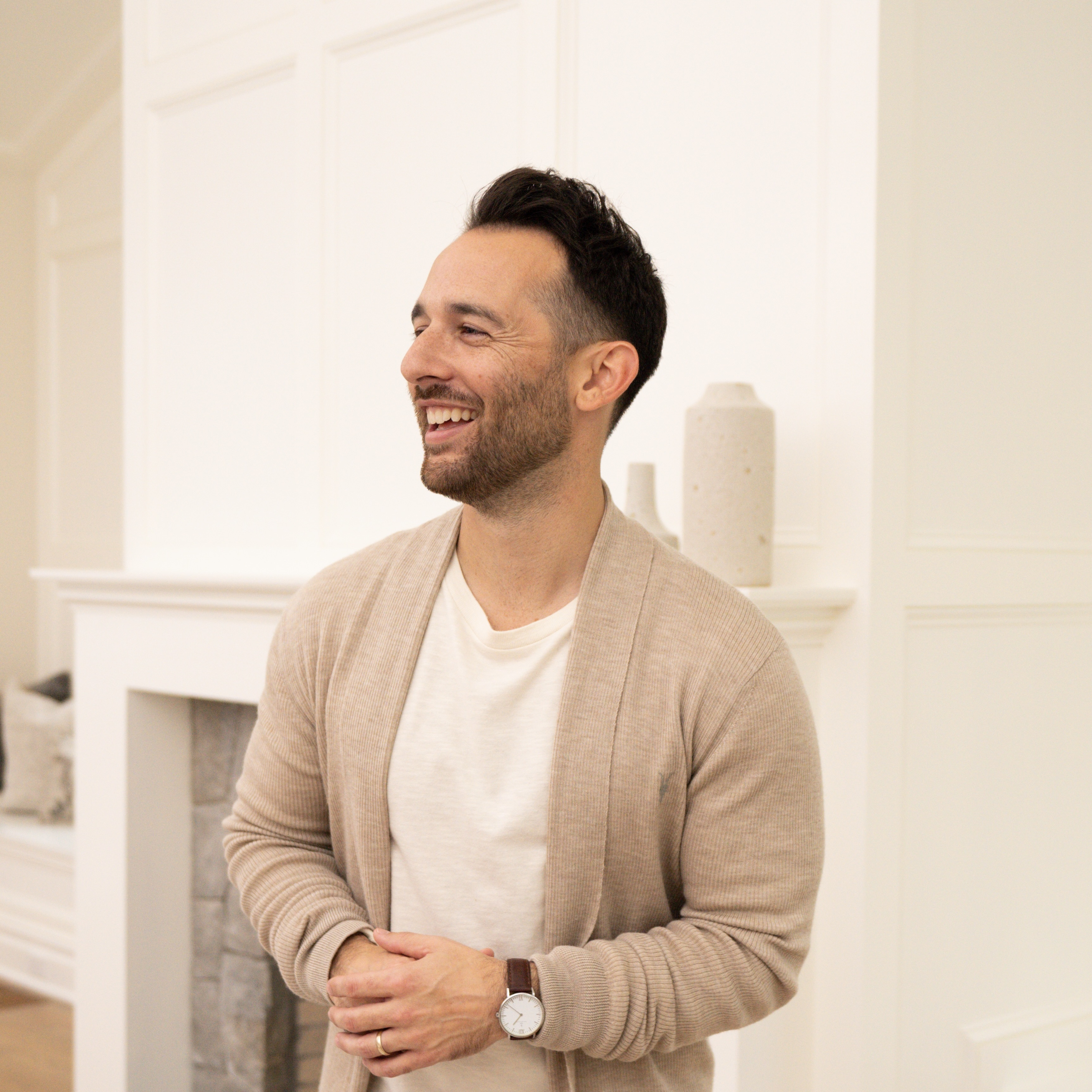 You know those ideas that are just…

You hear it, and everything in you goes yes.

Call it what you want. Intuition. Gut. Soul.

Storyboard is that kind of idea.

When Aly (you probably know her as Alycia) told me about it back in 2014, I knew it would exist one day.

I just didn’t know I was going to get the chance to be a part of it.

Then, in 2021, she asked if I would co-found it with her, and – well, I think I covered what happened next.

Although we’ve spent the last 5 years in corporate life, Aly and I come from the nonprofit world where there’s a ton of passion, but not always a ton of process.

Most local nonprofits spend their existence – which is usually short-lived – in relative obscurity.

And that obscurity makes it difficult to recruit enough volunteers, raise enough resources, and spread enough awareness for them to continue doing what they do best.

Why is this the case?

They’re too busy giving back to their communities to kill it on Insta.

They allocate the vast majority of their time and money serving the people they exist to serve.

Which sounds like a good plan, except that if nobody outside of your organization knows what you’re up to, they can’t help keep you in business.

And on the other side, there are tens of thousands of people in our city who would be more than willing to lend their time, money, or influence to these organizations if they (1) knew they existed at all and (2) had a simple way to do so.

Storyboard solves both of those problems.

We track down local nonprofits in the community, collect their stories, and put them all in one place for you to browse.

Then, we provide the tech that allows you to support these local nonprofits by volunteering, donating, or sharing directly through our app.

Now, it occurred to us that individuals engaging with our feed of stories is good.

But a community of people engaging with the feed is better.

Human beings tend to get a lot more done as a team.

So, our mission is not just to recruit volunteers, raise funds, and spread awareness for these nonprofits.

…and if those people bonded over their mutual support for these local nonprofits.

…and then if we introduced those new friends to other new friends who want to support local nonprofits.

You see where I’m going with this, right?

That’s when our mission became clear.

We’re here to build a community oriented around generosity.

And not just any community (we don’t have small goals around here.)

And I’d love for you to join us.

Launch Note from the Founder

How does Storyboard work?

How can I get involved?